7 Most Profitable Hydroponic Plants to Grow

Do you want to increase revenue at your hydroponic facility or indoor vertical farm? Before getting started, you’ll need information on the most profitable hydroponic plants. From initial costs to deciding what to grow, here’s how to drive profits at your hydroponic garden.

What are the most profitable hydroponic plants?

Focusing your efforts on the most profitable hydroponics plants will give you the best chance at bringing in a sizable cash flow. To make sure you make the most profit possible from your hydroponic farm, consider the following crops.

Chives aren’t only a highly profitable hydroponic crop to grow, they’re also a natural insect repellent. Chives are easy to grow, resistant to disease, and can grow in small, enclosed spaces — ideal for hydroponic grow tents and grow rooms. On average, chives are priced around $14.00 per pound when sold fresh.

Ginseng is another crop that sells for a significant amount because it ranges between $500 and $600 per pound when dry. It’s a root crop used frequently in tea blends and energy drinks. It also has a heavy presence in the herbal supplement market, where it’s praised for being a potent antioxidant.

Ginseng grows slowly, so it doesn’t produce high yields compared to other crops. However, because it develops gradually and wild plants are dug before seed production can occur, the price for this crop yield is likely to stay high.

Dill is one of the most profitable hydroponic plants, partly because it’s easy to grow. It doesn’t require a lot of plant nutrients or pruning. Dill will not keep producing when pruned, so keep a steady supply because it requires planting new crops every three to four weeks in a grow tray. Dill sells fresh for $14 per pound on average.

Basil is an herb that’s always in demand, making it a profitable crop. It’s easy to grow and produces plenty of yields in hydroponics. Basil requires a lot of light, so growers should get a high-quality, full-spectrum grow light system for the best results.

Growing several kinds of basil can generate the most profit in hydroponic gardening. There are well over 100 species of basil, ranging in flavors from licorice to lime. On average, basil is sold fresh for $14 per pound.

Another profitable hydroponic crop is cilantro because it’s a popular herb available in several varieties.

Hydroponic gardeners can harvest cilantro in as little as three to four weeks. When cilantro reaches the flowering stage, the plant produces coriander seeds. These seeds are then ground up and can be sold to produce coriander spices. Cilantro sells for around $6 per pound, making it easy for hydroponic growing and increasing profits.

Strawberries are a standard produce demand since they’re not always in season. Buying fruits out of season usually results in a tart, less-than-pleasing flavor. Since hydroponics creates a controlled climate when growing plants, it can produce strawberries all year round. The demand for strawberries especially increases when they’re out of season, making it a profitable opportunity for hydroponic facilities and vertical farms.

Strawberries can produce large yields in a hydroponics system, depending on the type grown. They range between $2 and $6 per pound, but growers can get the best ROI when strawberries are not in season.

Shiso is a culinary herb that ranks as one of the top most profitable hydroponic plants to grow. The average price sells up to $200 per pound. Also known as a perilla leaf, this aromatic herb has citrus notes. Shiso takes up to eight weeks to harvest if growing them from starter plants. Culinary herbs in general are the easiest crops to cultivate in hydroponics.

Ready to increase profits for your hydroponic garden? At Grow Generation, we carry an extensive inventory of high-quality hydroponics equipment for home growers and commercial hydroponics farming. 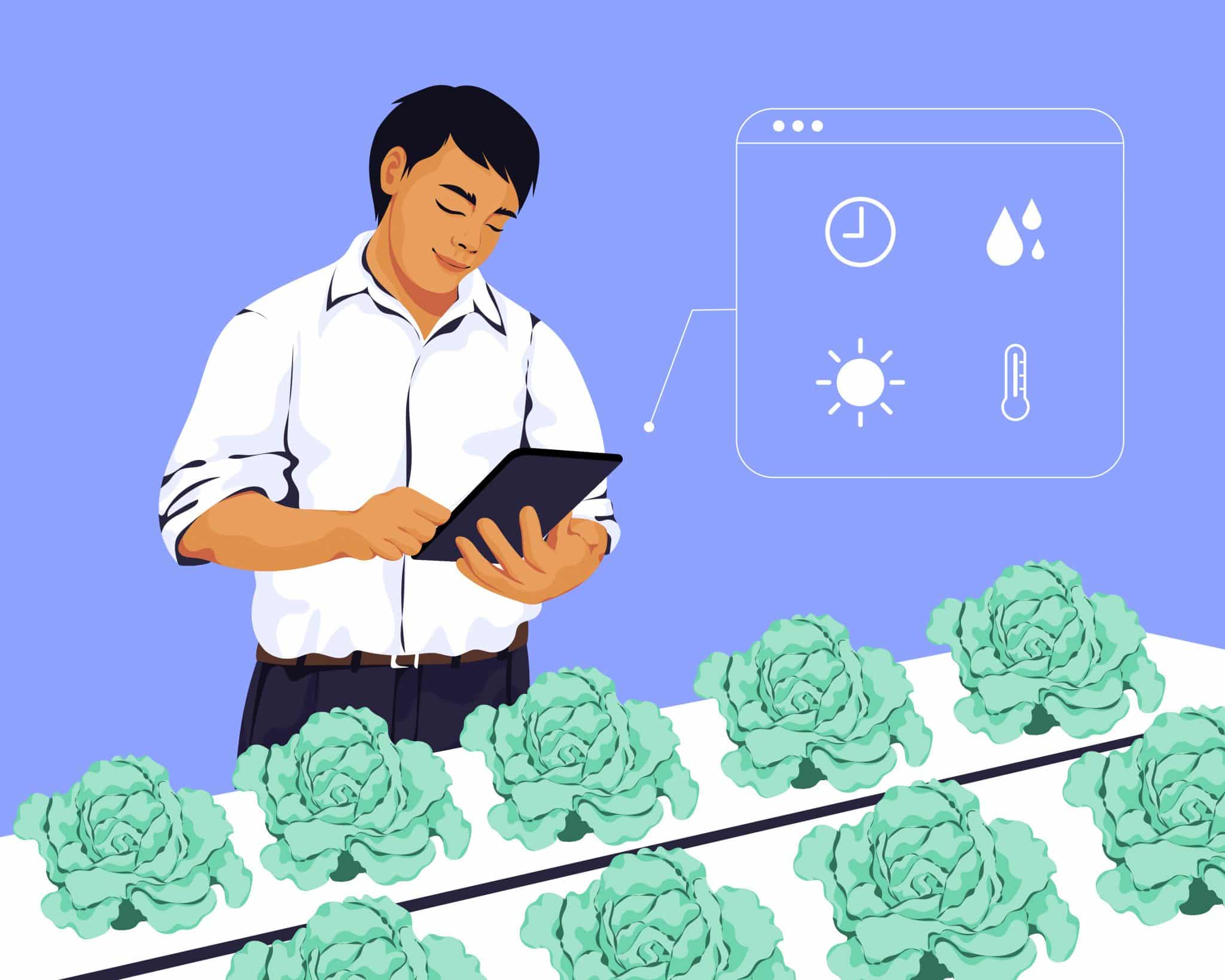 12 Common Mistakes Made in Hydroponic Gardens

Even experienced growers make mistakes in hydroponic gardens. Here are the 12 most common ones — and what you should do instead….
01/04/2023 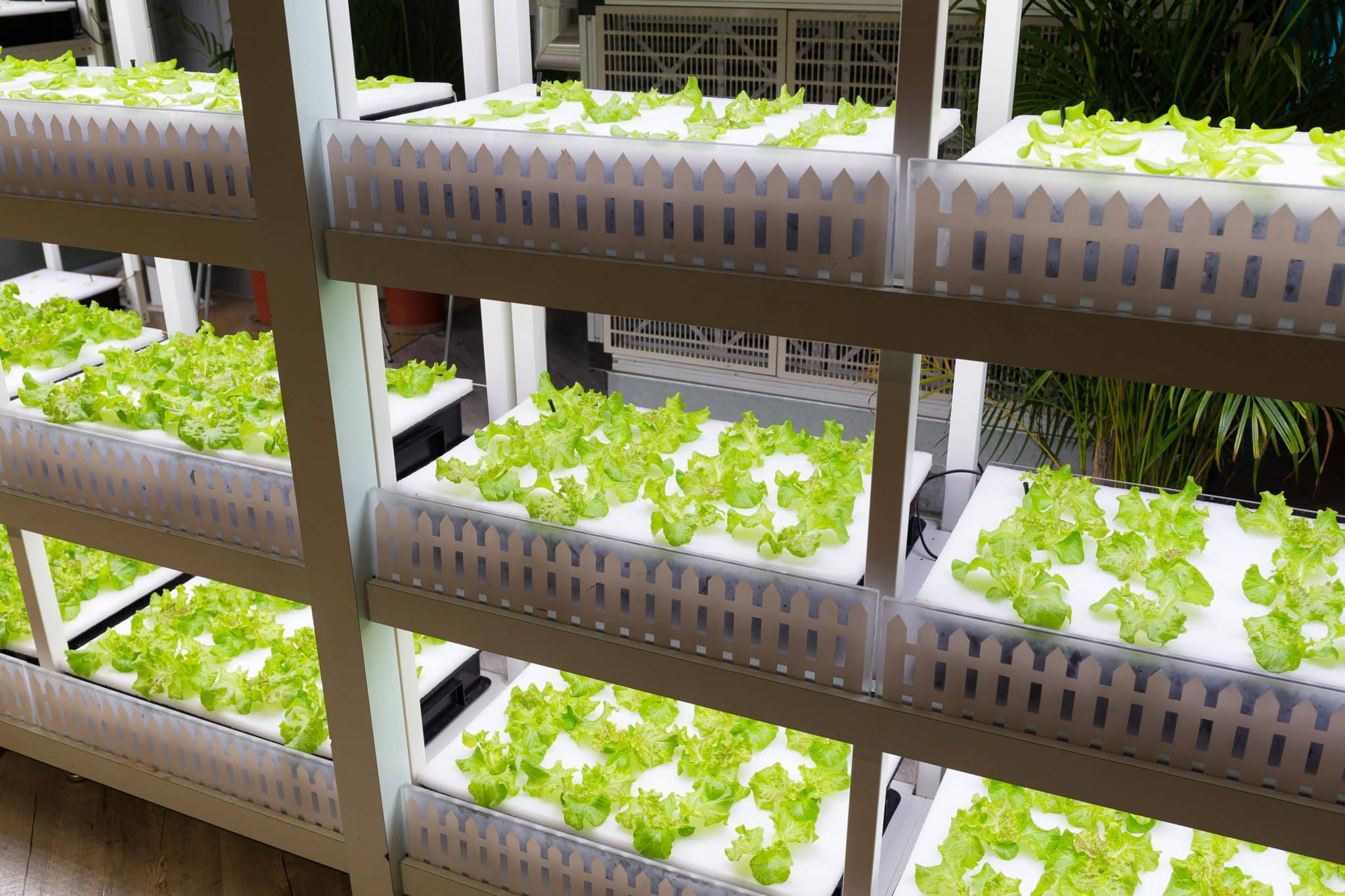 If you’re interested in starting a hydroponic system, you must know the right equipment to buy. With a few supplies and a little knowledge, it…
12/27/2022 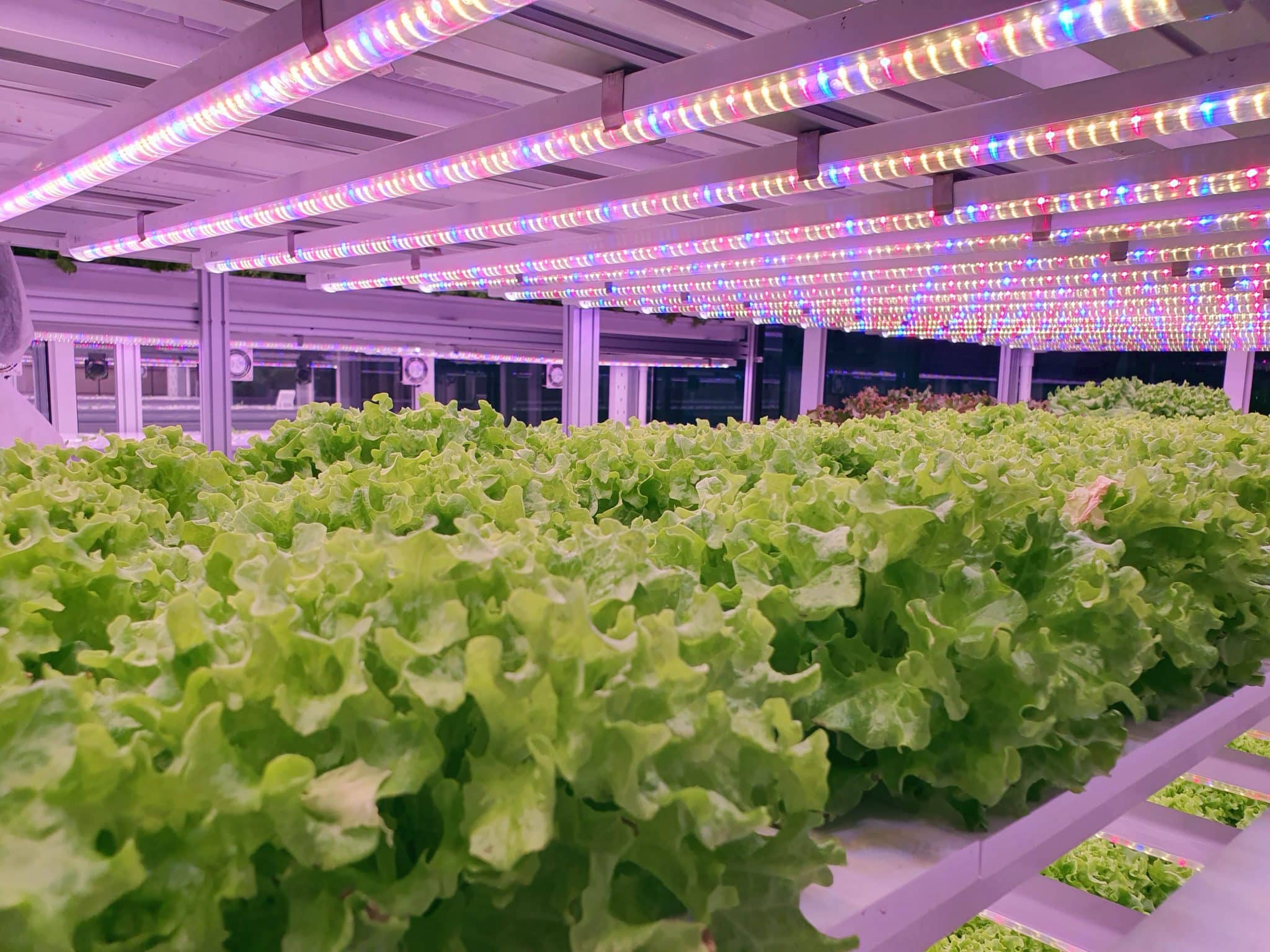