DENVER, March 9, 2021 /PRNewswire/ – GrowGeneration Corp. (NASDAQ: GRWG), (“GrowGen” or the “Company”) the nation’s largest chain of specialty hydroponic and organic garden centers, today announced it has signed two new leases in Los Angeles County, California, which will serve as the future sites of two new GrowGeneration Super Hydroponic Garden Centers. Located in the heart of downtown Los Angeles at 1651 Naomi Street and near the Long Beach Ports at 19516 South Susan Street in Rancho Dominguez, the leases represent an additional 122,000 square feet of retail and distribution space in Los Angeles County, making them the largest hydroponic garden centers in Southern California. With these leases, GrowGen will operate close to 800,000 square feet of retail and warehouse space across 52 locations nationwide, with 10 of those locations in the important Southern California market and 19 in the state of California.

“As the cannabis and hydroponics industries continue to evolve at a rapid pace, we are working to define what the next generation of garden centers will look like. Our Super Hydroponic Garden Centers will offer the largest selection, expert advice from our professional staff, and best-in-class customer service. They will serve as retail locations, as well as distribution and direct fulfillment centers to service the large commercial markets. In addition, these hydroponic garden centers will help us consolidate and distribute our private label products that are an important part of our growth plans,” said Darren Lampert, GrowGeneration’s CEO.

Today’s announcement comes on the heels of four recent acquisitions – including San Diego Hydroponics & Organics last month – and yet another quarter of record earnings. In January, the Company pre-announced fourth-quarter revenues of $61.5 million, bringing full-year 2020 revenue to $192 million, up 140% from 2019. Same-store sales increased 63% for full-year 2020, compared to the previous year. The Company also raised its 2021 revenue guidance to $335 million-$350 million and raised its 2021 adjusted EBITDA guidance to $38 million-$40 million. GrowGen plans to have 55 garden center locations by the end of 2021.

For more information about GrowGen, or to locate its stores, please visit www.growgeneration.com. 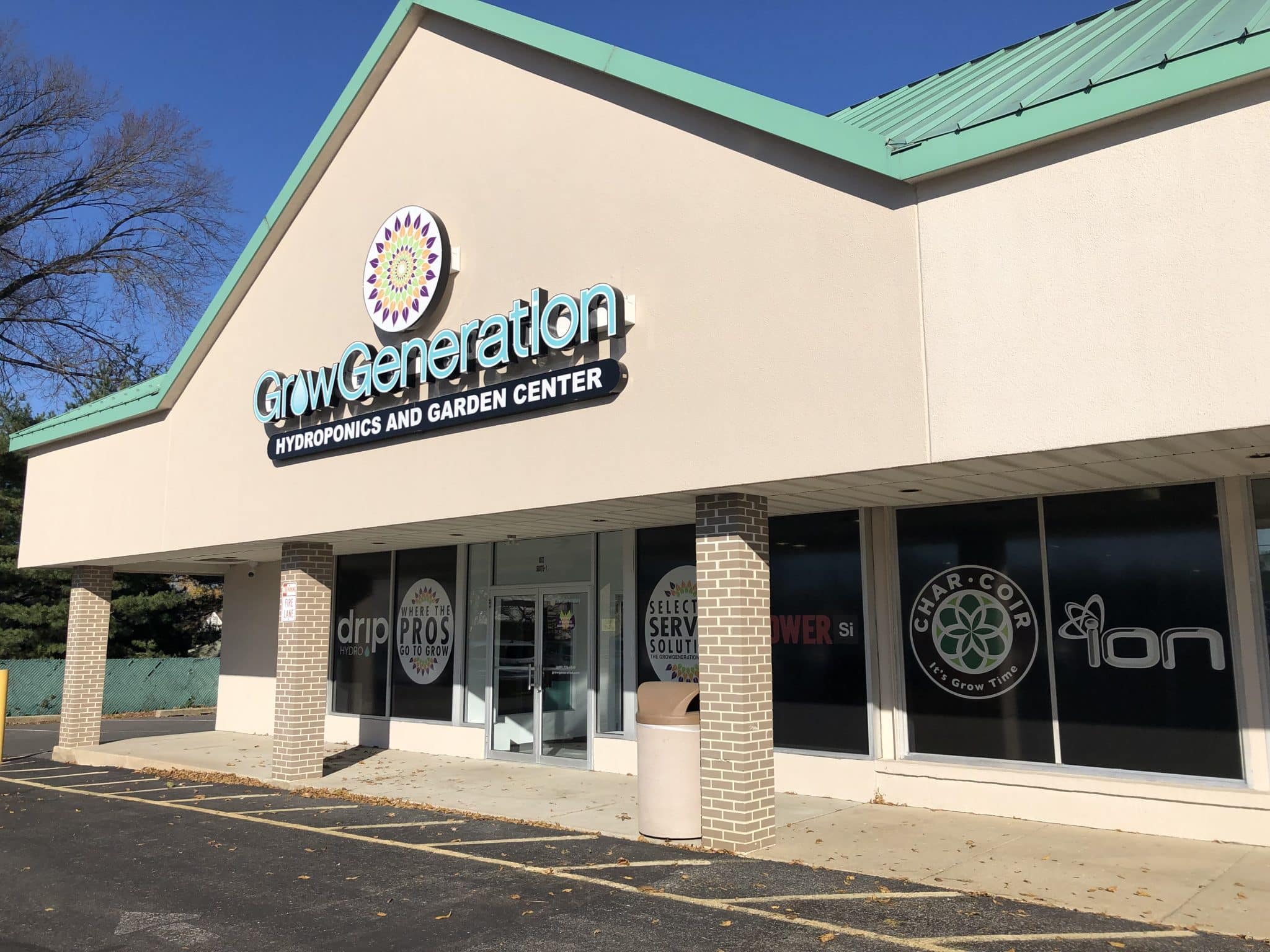 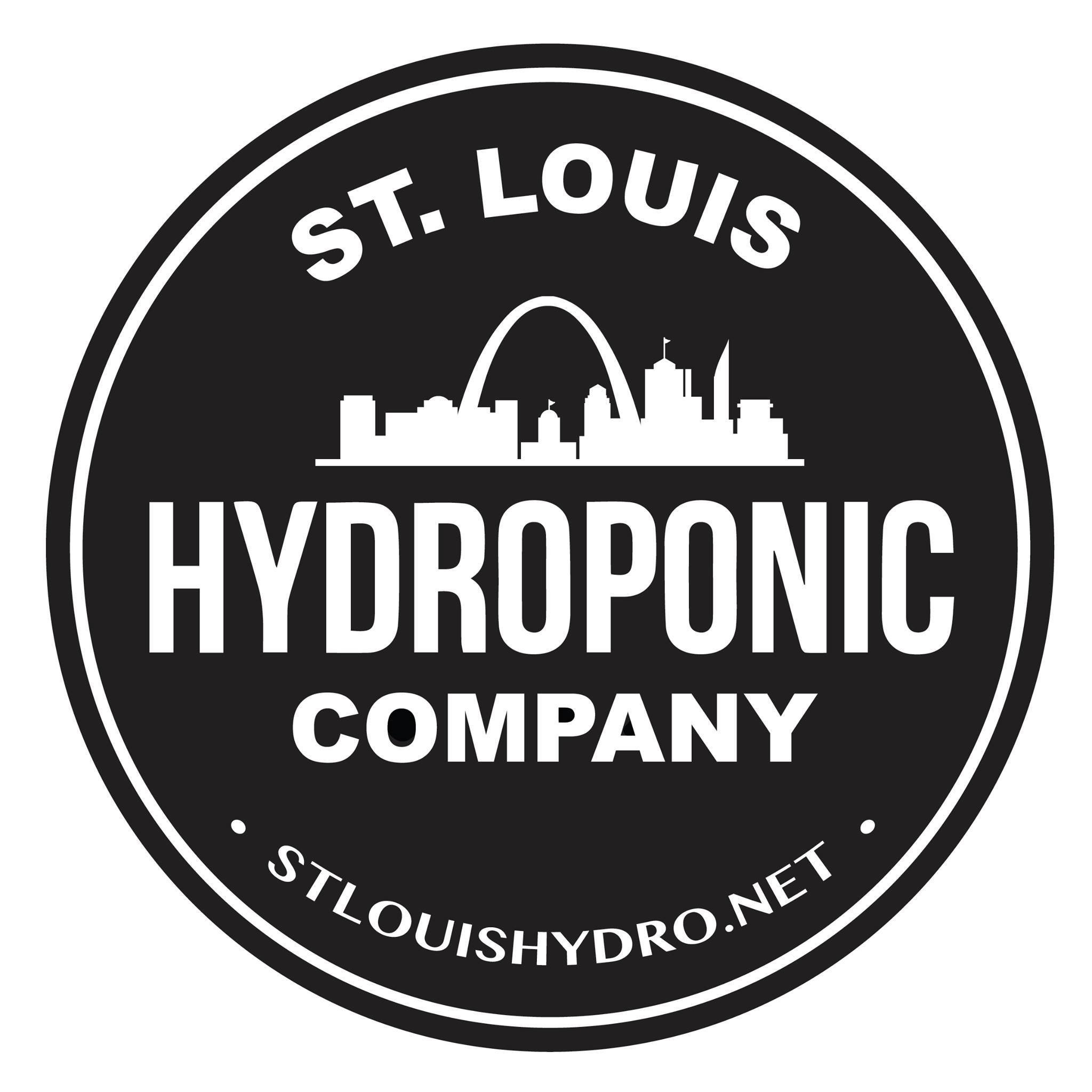